Sometimes the deep moments happen in the quiet.

It's been hard to talk about the deep moments lately.  December 20th marked two years without Sweet Baby.

In mid-November, I listened to an interview with Kathryn Whitaker (Team Whitaker).  She discussed the importance of caring for her marriage in the midst of the stresses of illness with her youngest.

So, I planned a trip and we spent two days alone together, because we made it through a crucible together, and that deserves a room with a fireplace and all the fanciness.

It was two days much needed and well spent.

The last month has also been a step forward in hormonal health.  After my latest consult, the doctor offered me the option to begin taking low dose naltrexone.  Two weeks of research and discussion with others who have taken it, and I decided with some trepidation to begin the medication.

The side effects include fatigue and nausea, so it's been all the fun of the first trimester, without any of the baby-at-the-end benefits.  The LDN boosts my body's production of beta endorphins, meaning my stomach has been taking a hit, but at least I'm happy about it :P

To mitigate the side effects, my doctor has had me slowly increasing my dosage.  After two or three days, my stomach and energy regulate.....until the next increase.  This week is the final increase.  I'm seeing the light at the end of the tunnel.  Soon, I hope to have an elevated mood and a peaceful stomach.

With all of the holidays, the inevitable increase in pregnancy announcements, and the general fatigue and nausea, this has been a trying month.  Really more crying than is strictly necessary, but not quite enough to feel better.

The advent of a new cycle brought all of it, the anniversary of losing SB, the nausea, the feeling that everyone else is pregnant to a head.  The thoughts that had been brewing for months broke free.  It's time to let go of the baby stuff.  I've culled back little by little over the years, but it's really time now.

Not because it's a superstition to become pregnant, not because I'm hopeless for the future, but because it's time.  Deeply, profoundly time to stop living in a moment that isn't here.  Time to face both feet in the direction that is my life.

With all the clichéd introspection that comes with a new year, I'm making a choice.  Each day, I'm going to pry my hands back open and let go of the life I thought I would have because it is only in letting go that I will find the person God created me to be.

Today, letting go looked like packing up my Sweet Baby's crib and taking it to my brother's house.  My new nephew will be here within the month.  A baby will sleep sweetly in that bed once again. 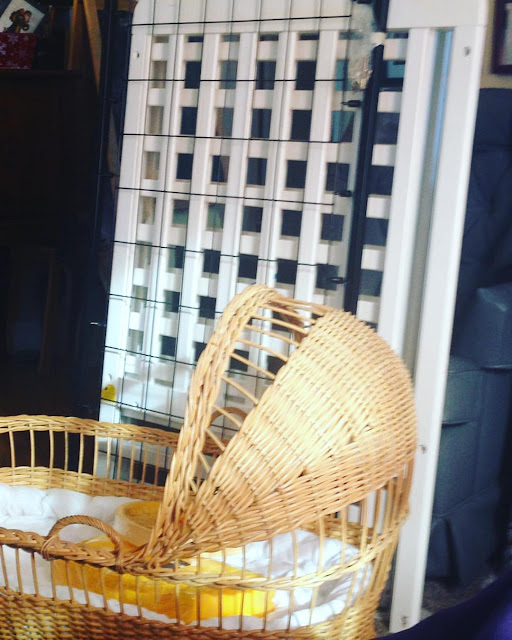 Letting go is hard and scary and hopeful and sweet.  Wherever this road goes, I will be more me, more the person I was meant to be.  While that means snotty tears over old furniture, whispers in my soul tell me it's going to be amazing. 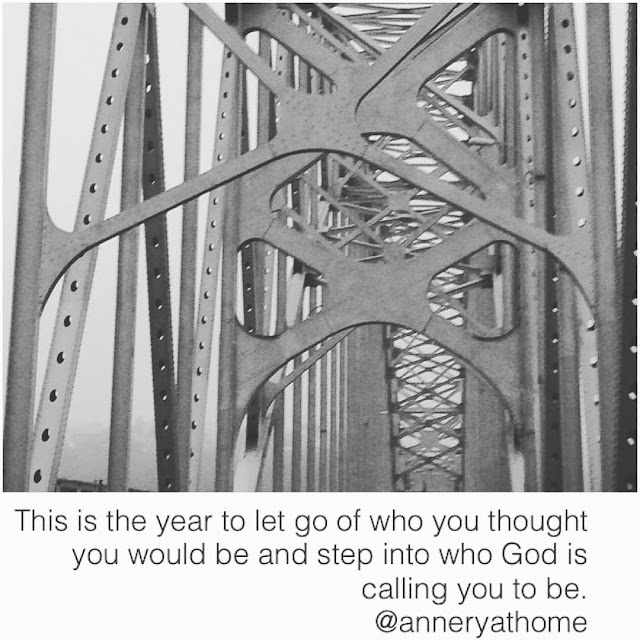