Letter W...hmmm, I was thinking of making my children form a letter W on the floor and taking a picture from above, but then Mother Nature sent me something.

In the Midwest, we have two seasons, Hot and Cold.  The seasons are generally separated by a few weeks of a thing too fleeting to qualify as a season called Pleasant.  We had an unusually warm September....like 20 degrees above average warmer.  October is making up for it.  When I got home from the gym Tuesday, I looked out the window from the breakfast bowl and saw something that made me say,


....and in things that will probably horrify my hairstylist friends, I did something you're not supposed to do and experimented with my own hair color.....I know, I'm terrible, sometimes I cut it too!  I've colored my hair a few times before and the result has always worked out, so I wasn't that worried about experimenting.... 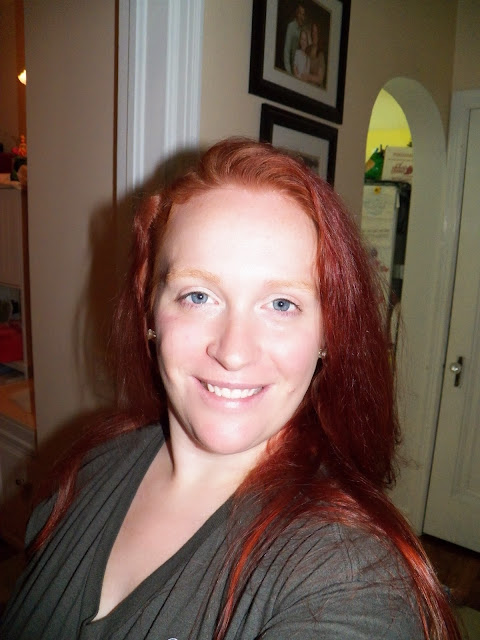 ......ooohhh, THAT's why you leave it to the professionals! :)  oh well, it was only a few bucks and a few minutes of my time and it's not permanent, so it'll fade out.  For now, I'm torn between actually really liking it because it's kinda punk rocker and not liking it because it's WAY darker than I was planning on going - ah well, if you're going to experiment in anything, you have to be ready for unexpected outcomes :)

For now, I'm going to enjoy being Punk Rocker Red until it fades back into my natural Irish Girl Red.

Stop on over at Clan Donaldson for more Theme Thursday! 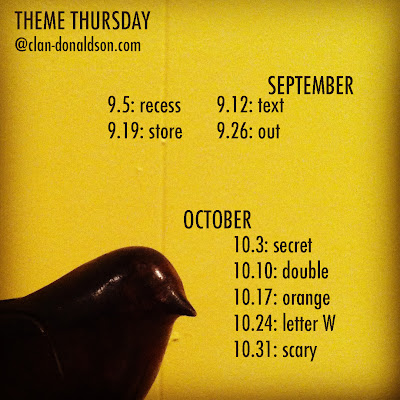