On Choosing to Quit

As we're staring down the calendar at a new year, it's a time of reflection on our choices, a time to evaluate where we are and what's working.

We've been a homeschooling family for most of our parenting years.

As our oldest entered sixth grade this year, we made the choice to transition from homeschooling to our local parochial school.

Our four year old is also in preschool there three mornings a week. 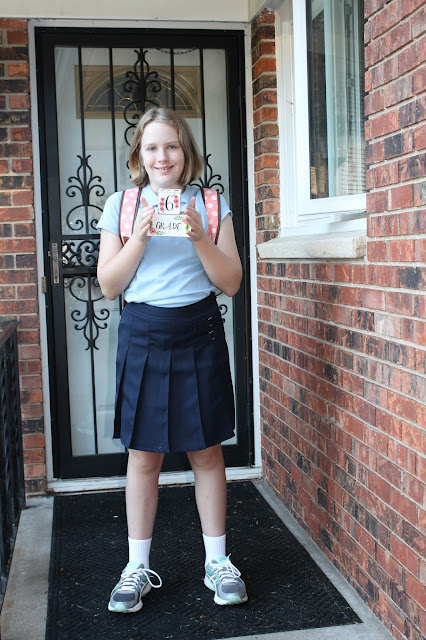 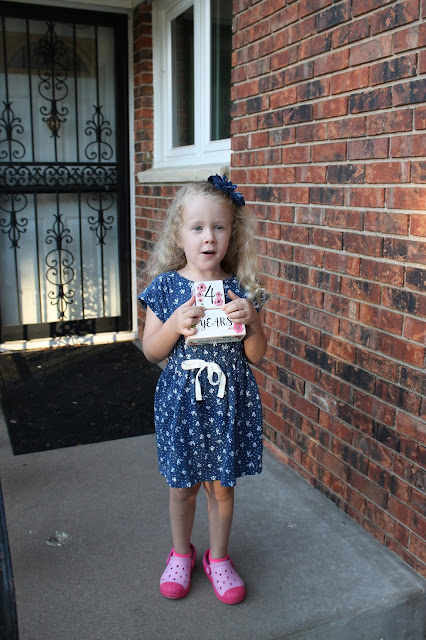 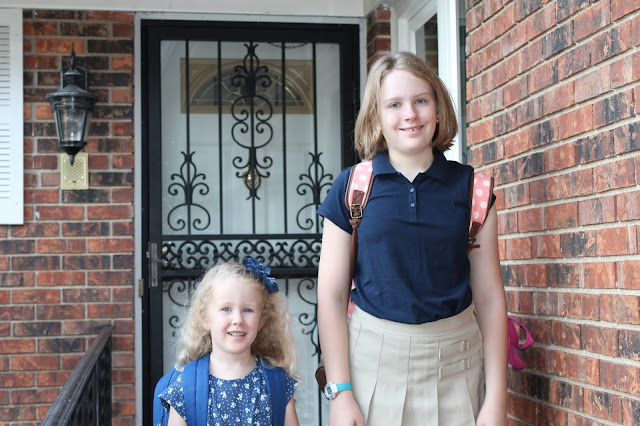 LB had been asking for a while to go to traditional school, and SP LOVES her preschool.  So much so, she told me she was very sad when I made her stop going after PK3 (otherwise known as Summer Break).

But the deciding factor for going back to school this year was me.  I need some breathing room.  I need to not feel like I'm failing to do ALL THE THINGS constantly.  I need time to work from home without that precarious balancing act of childcare hanging around my neck.

I needed to stop trying to do it all, all at once, without a break.

For over ten years, I've worked sporadically from home as an Instructional Designer, developing online training and tests for companies who would rather hire that out than keep someone on staff.  I've balanced working from home and homeschooling through the younger grades, but as schooling became increasingly complex, I constantly felt like I was behind on grading, not following up enough, or just generally not doing enough.

I felt a lot of peace about making the decision, but I also felt that stereotypical, "we're not doing the most involved thing we possibly can so we're probably failing".  Because isn't that the message we get from all the worst parenting gurus?  Do all the things and do them my way or you're the worst.

This school year has solidly reinforced what I've known to be true for a long time.  We're all doing our best, and it's going to look different for everyone.

My best for this year might be different from my best for next year.  And it for sure looks different than last year.

Going back to traditional school has taken the entire burden of LB's education off my shoulders.  I still find myself grading homework most evenings, or reviewing upcoming assignments, but all the mental space of planning and organizing it has been freed.

Choosing to quit the homeschool life has had some downsides - can you say early bird wakeup calls? Mornings will probably always be rough for me, but we're making it.  I can't put the school week on hold when life starts to be too much.  I can't time the school day around our family life.  It all happens on their schedule.

Still, the hour+ I spend shuttling people back and forth, the early mornings (which my husband helps with A LOT), the homework assignments, the extra committee meetings, it's all been working out.

It's been a positive shift to have a more rigid structure in our day, and the downtime it's afforded me has allowed me more time to work on my Etsy store, as well as my Instructional Design business, meaning my husband was able to move to a position with fewer hours last month.

Although the thought of sending SP off five days a week next year still gives me pause, and I'll never rule out homeschooling completely, in all I've learned that sometimes, quitting is the very best choice after all.